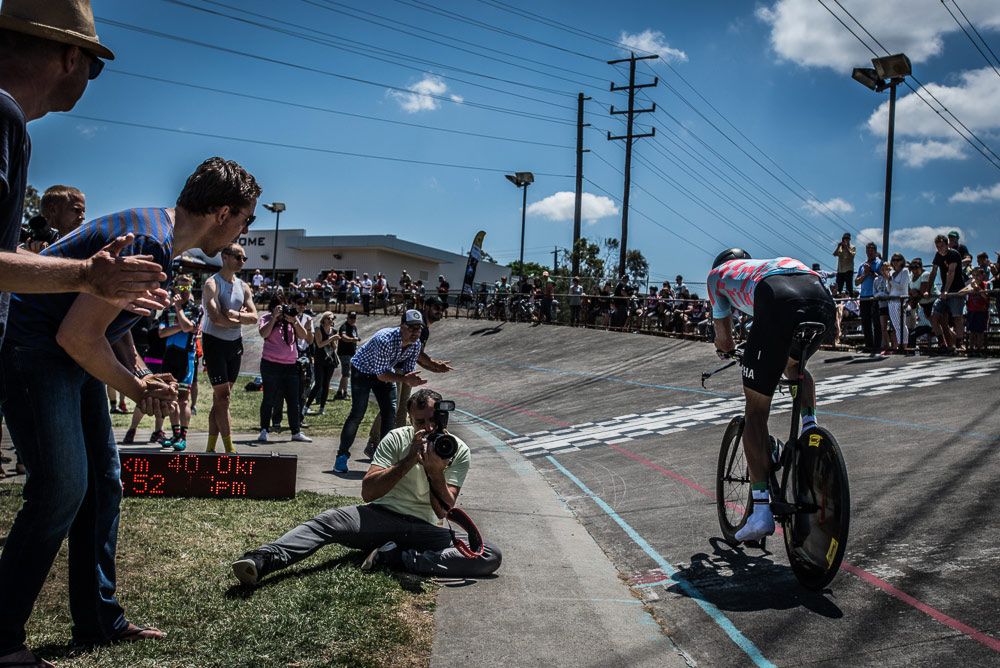 One of the greatest Australian athletes of all time and Australian Sport Hall of Famer Drew has had a distinguished career as both sportsman and high-performance manager who made the switch to cycling following his rowing career. Drew immediately found success on the bike and showed himself as one of the rare breeds who can successfully compete across different disciplines.

All of us at Verve are excited to announce that Drew has recently joined our family of ambassadors and has opted to ride with the InfoCrank to ensure he reaches his performance goals. Like any elite athlete, Drew recognises that data and technology increasingly play the pivotal role in performance and so has chosen to ride with the best power meter out there.

We really look forward to supporting Drew as he joins the growing number of multisport athletes who value the accurate and true data provided by the InfoCrank.