Everyone at Verve are absolutely thrilled to announce that double Olympic Gold Medallist, Phil Hindes, has joined the fold of InfoCrank Ambassadors. Phil’s performances in the Velodrome at both the London 2012 and Rio 2016 Olympic Games were nothing short of mind-blowing and cemented his reputation as one of the legends of the Men’s Track Team Sprint. 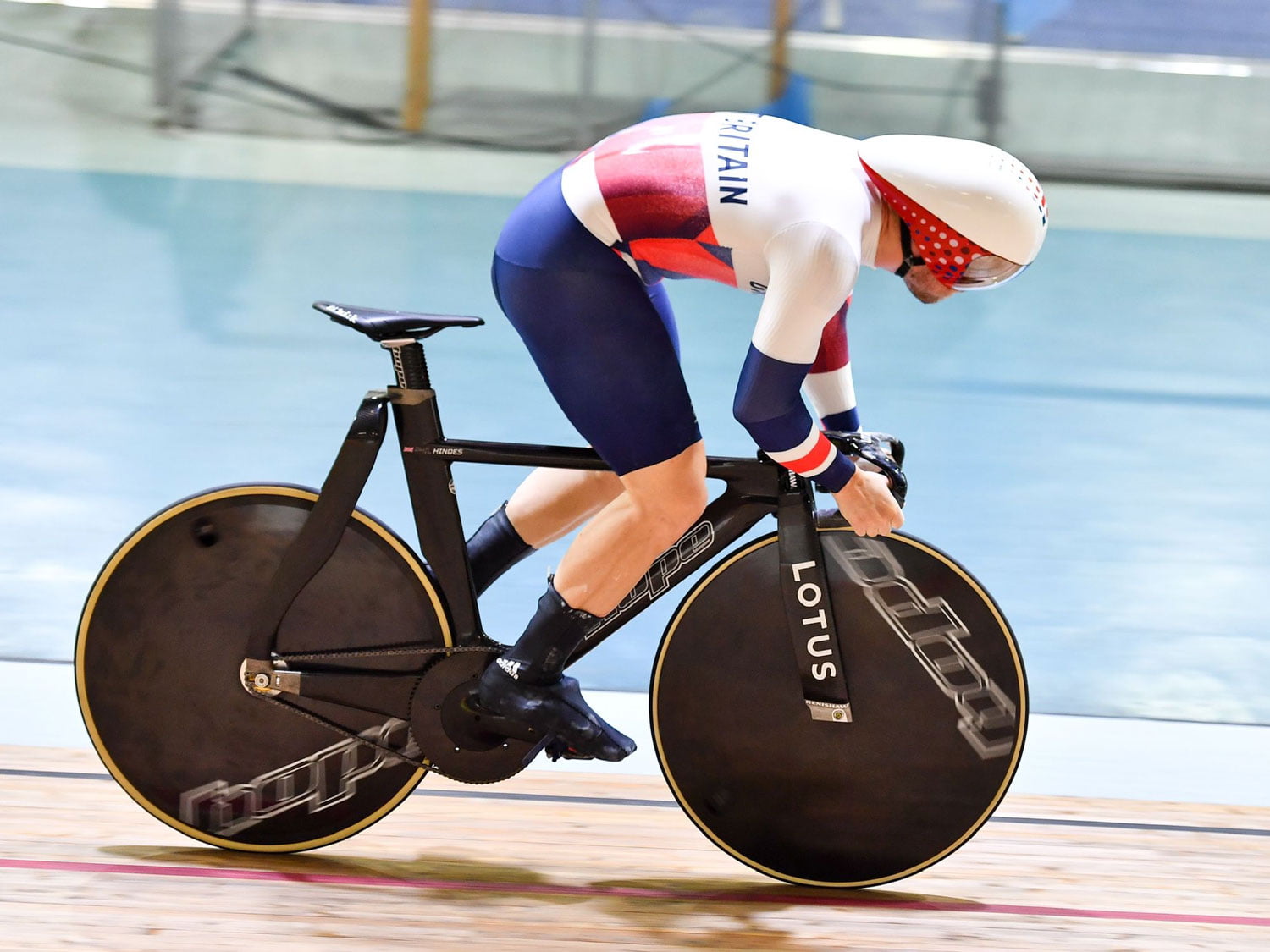 Phil started his elite sporting career as a rower until he switched to the Velodrome after he discovered his supreme talent on 2 wheels. Powerful, fast and smooth he was able to lead out the legendary Kenny and Hoy duo for Sir Chris’s Olympic Swan Song at London 2012. He repeated the feat in 2016 this time with Kenny and Skinner in the same year he rode a mind-blowing 17.030 standing lap at the UCI World Championships. It’s no exaggeration to say that Phil led the way for the current crop of mind-warping Man 1 performances we see today.

Phil has long since trained on the InfoCrank being one of the first GB Cycling athletes to do so in the UK way back in 2015. Now that Phil has retired from top-level competition, he is no less motivated to get out on the bike and track his performances and Verve are so pleased to be supporting Phil with the InfoCrank.