How to fix a leg imbalance on the bike

Are you experiencing a pedal imbalance on the bike and wondering how to improve it? Adnan Kadir – co-founder of the training platform VeloPro – was experiencing a huge imbalance in his pedalling following a hip injury.

Adnan and his physiotherapist Kat Stene joined our recent webinar, where they demonstrated how Adnan is now achieving a 50/50 pedal balance using his power meter.

Adnan took some time out to share his background with us…

When I arrived in Girona at the end of 2020, I was ecstatic. It was warm, the roads were smooth and quiet, and I was well-rested after a nice summer of cycling. Naturally, I jumped right in and started riding as much as I could. That, as it turned out, wasn’t very much.

Let’s go back in time a bit. Many years before, I injured my hip. I won’t go into detail but suffice it to say that 1) it wasn’t from cycling, and 2) the circumstances that brought forth that injury are still a source of amusement to the few people privy to them. At first the injury didn’t bother me very much, but as the years went by, I noticed that I wasn’t pedaling as smoothly or comfortably as I used to. Moreover, although I don’t fall often, when I do it’s almost always onto my left side – the one with the already shaky hip.

Over the years, I tried to address it. I saw doctors, bike fitters, physiotherapists, and had even had an MRI. Everything seemed to help for a while, but nothing seemed to fix it.

By the time I started riding in Girona, the imbalances that could be traced back to that original injury, and perhaps a crash or two since then, began to really show themselves. Two hours of riding was my limit. Despite a regular core maintenance routine, my lower back would become tight for days after every spin. My left hip ached constantly. Perhaps most telling was the data from my InfoCrank: on my worst days I was pedaling up to 60% with my right leg. It quickly became clear that it was high time to sort this out. 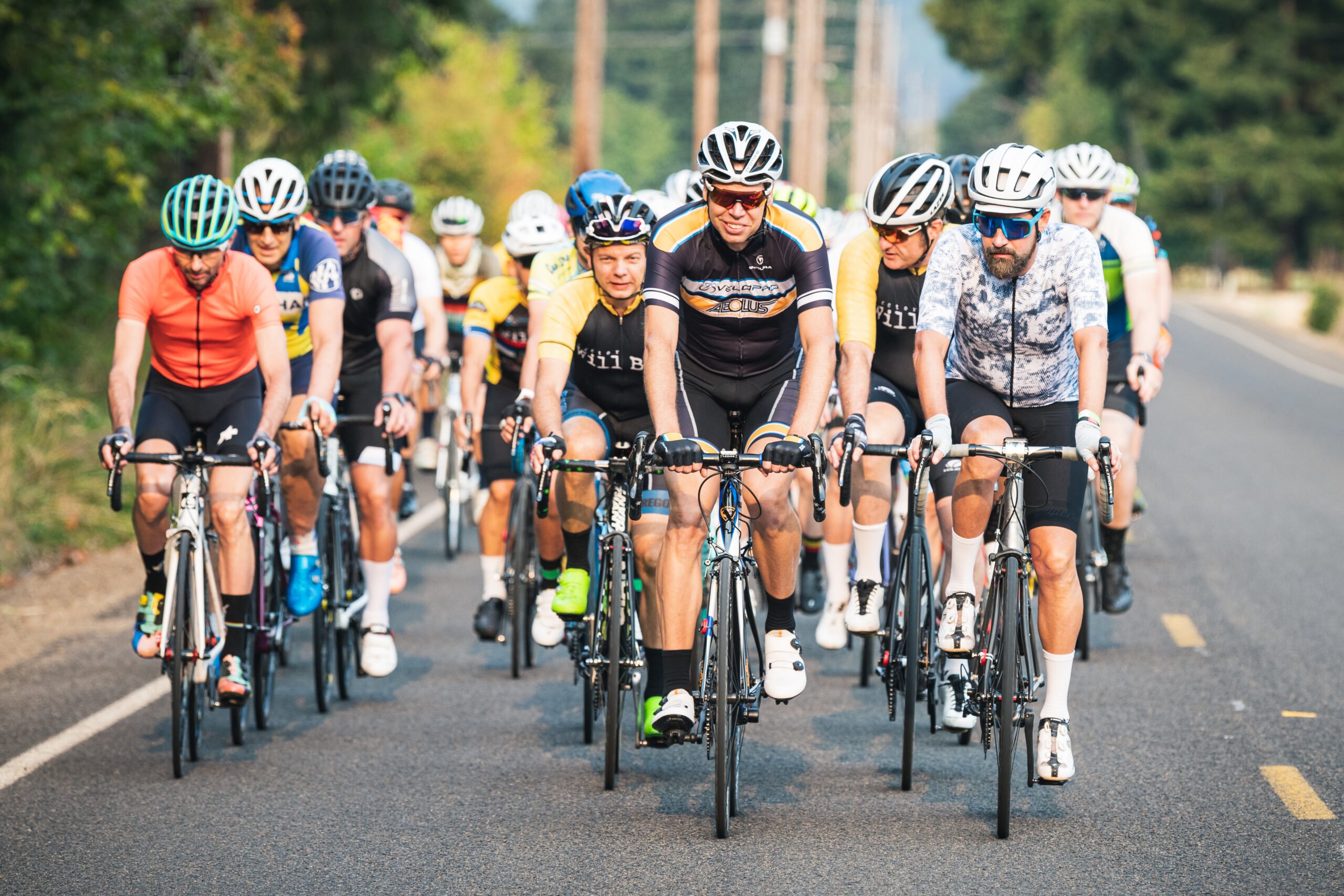 A recommendation from an ex-pro friend in Girona had me promptly seeking the services of physiotherapist-to-the-pros, Kat Stene at Forca13. She specializes in hips and sorting out imbalances and, to my astonishment, seemed to know exactly what was going on and how to fix it. She even predicted a return to a full 50/50 pedal balance, something I’m not sure I ever really had in the first place. Kat’s work centered around correcting muscular compensations and imbalances from my injuries and re-training my legs to pedal normally. It involved twice-daily work (though only about 15 mins per session), specific on-bike work, and weekly follow-ups.

I soon began to see real progress. Mainly, my hip wasn’t aching all the time and I could easily spend more than three hours at a time riding. Of course, there were good days and bad days, and plateaus in progress (which Kat warned me about), but overall, the data was clear: I was pedaling better all the time and my muscular recruitment was changing. My InfoCrank and a pair of sensor-laden shorts from Strive Tech confirmed this.

The real confirmation of the success of all of this came last August from my participation in the Swift Summit NW – a 170km fondo that takes place in Oregon each year. Last year, the conditions were ripe for revealing weaknesses – a stacked field, a fast start, searing heat (39c!), and plenty of steep climbing. After nearly 6 hours of riding and 3800kJ of work, what was my pedal balance? 50/50.