My Week in Numbers: Mary Wilkinson

Although she’s better known for her eRacing performances on Zwift, Canyon eSports’ Mary Wilkinson is also a formidable rider on the road.

Although she’s better known for her eRacing performances on Zwift, Canyon eSports’ Mary Wilkinson is also a formidable rider on the road.

And while the UK outdoor road season is coming towards a close, there’s still plenty for Mary to train and race for in the coming weeks.

We spoke to Mary to find out all about her week in numbers.

“It was a busy week building in preparation for the upcoming Zwift season and the National Hill Climb Championships in October – a really key period to get in some good aerobic volume and to touch on intensity.

“I started off with a hill climb race on the Monday evening before a functional threshold session two days later. I did an aerobic capacity session as well as two four-hour hilly endurance rides, an active recovery ride and I even managed time for a rest day.

“All in all, I spent just over 16 hours on the bike covering 266 miles. I live in the Yorkshire Dales – I’m so lucky to be surrounded by such beautiful places to ride, but it does mean a lot of hills! I ascended almost 7000 metres during the week and part of my training took me up the Great Dun Fell near Kirkby Stephen – the highest paved road in the UK. 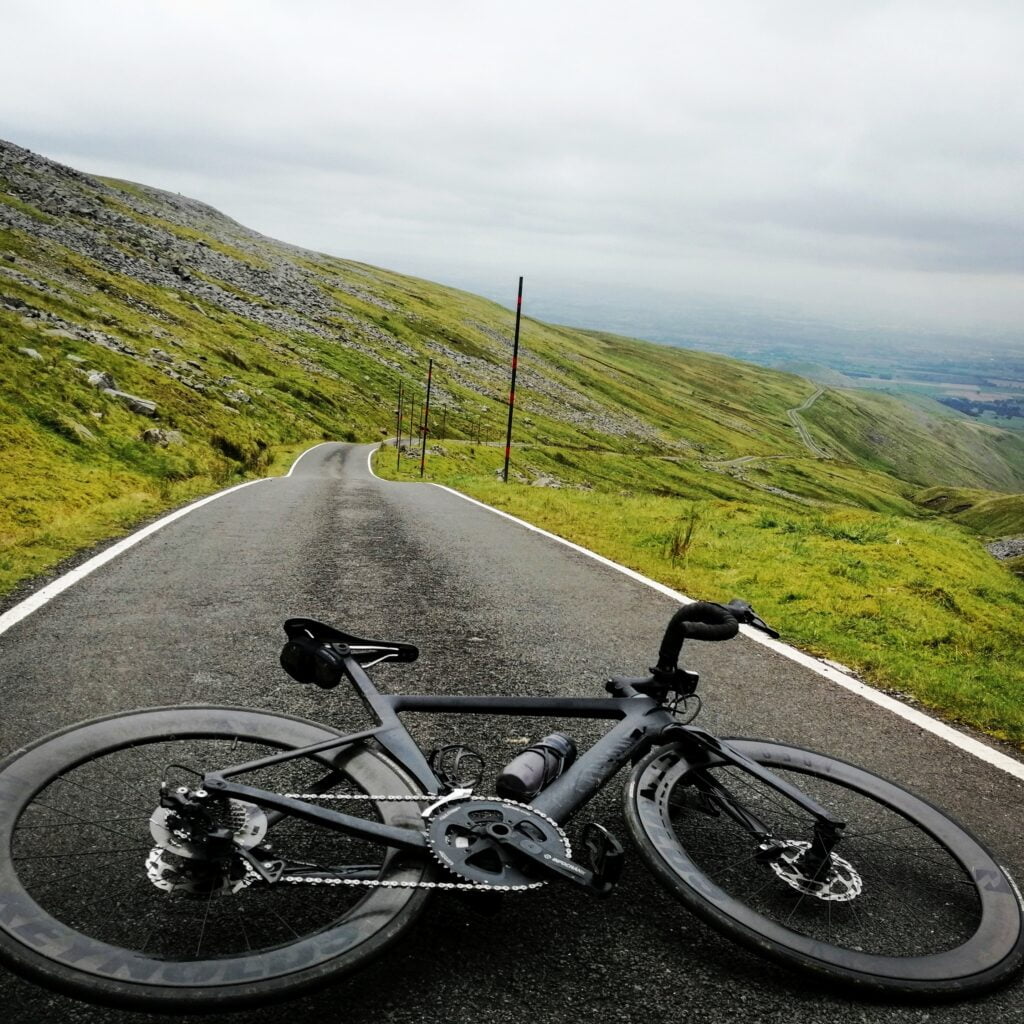 “Every ride I go on feels like an opportunity to explore and enjoy the amazing world in which I live and I love the chance to go and ride somewhere new. Being able to train in such beautiful surroundings is definitely a huge motivational factor.

“I’d be lying if I said I always fully appreciated it during my big effort rides, but I definitely soak it all in during the recovery sessions!

“Training indoors for Zwift racing brings different challenges and I can understand why some riders might find it tough not being out on the open road.

“For me, my motivation indoors is just to be the best athlete I can be and to make sure I am as strong as possible to support my teammates. That’s what drives me to push myself as hard as I can. 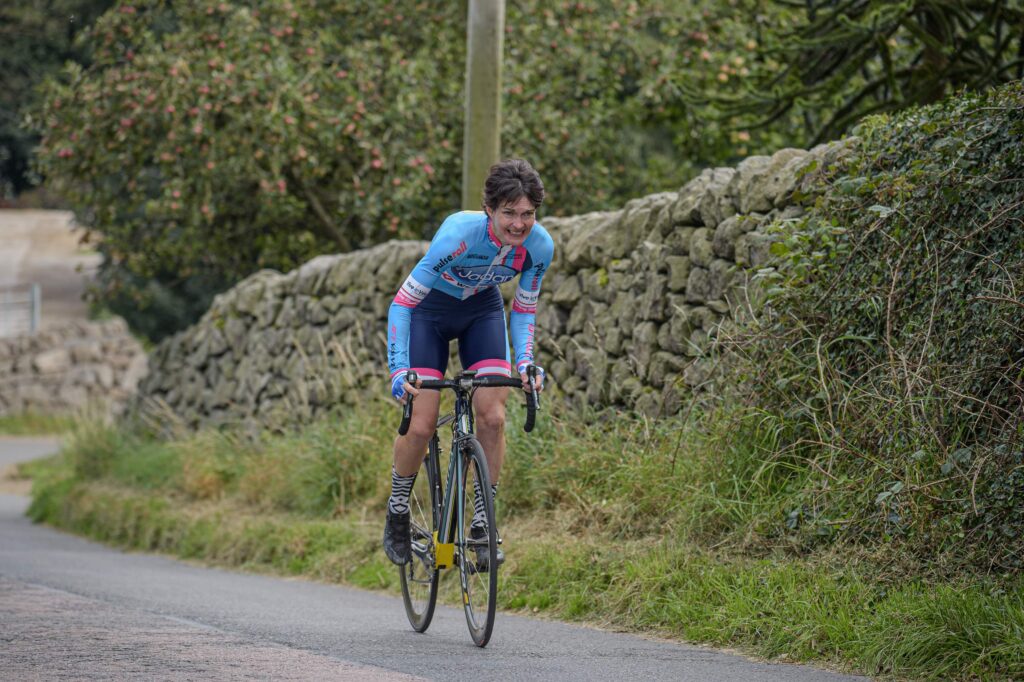 “I feel very lucky that technology allows us to feel incredibly immersed in a video game, such as Zwift. Tech plays a big part in my training now and the InfoCrank power meter has been a total game-changer. I can now work towards the goals set by my coach and have complete confidence in the data I’m seeing.

“I know I have to commit to hitting the targets my coach sets and to dig deep to hold a wheel in a Zwift race, or I’ll be disappointed with myself.