Based in South Australia, Nicole Mitsigeorgis is a member of Perth’s Veris Racing team. She took some time out to share with us how she has been maintaining motivation during lockdown.

I’ve just started my training build for the Australian National Road Championships, which is set to be a busy period for me! I’ll be competing in the time trial, criterium and the road race – working across multiple disciplines requires lots of specific training sessions.

If I’m not too fatigued, I’ll try to take part in a local crit race once a week but my main focus will be the time trial and road race. Around those key sessions, I look to do low-moderate intensity riding to build volume, around 18-20 hours a week. It’s important to also initially include a couple of strength training sessions each week too, but I’ll gradually phase those out as I get closer to the event. 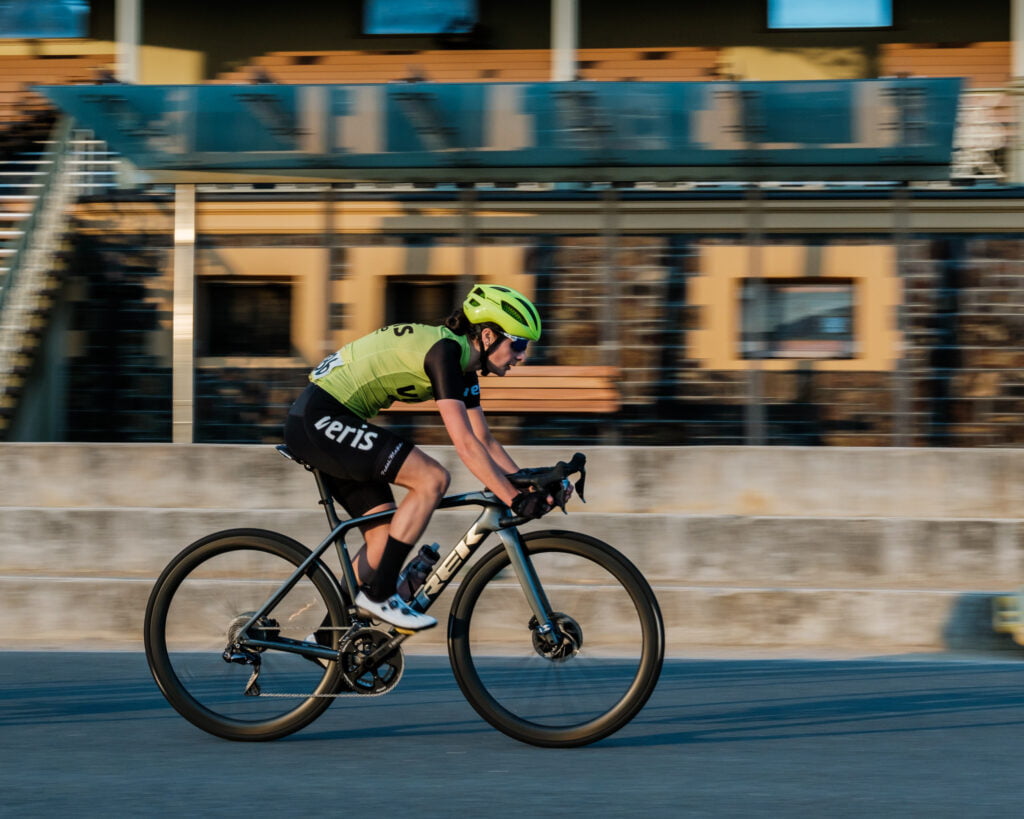 It’s really nice to have these events in the diary. Obviously, as a result of Covid-19, a lot of my NRS races were cancelled or rescheduled due to border restrictions or lockdowns.

Thankfully, my training schedule wasn’t affected too much – it was probably my motivation that suffered the most. When you’re sacrificing a lot of time, effort and money to train and prepare for races that may not even happen, it can be tough to keep going and to still find purpose in what you’re doing – but obviously it’s a situation that can’t be helped. Thankfully I’ve still had the opportunity to compete with some more localised racing in my home state of South Australia. 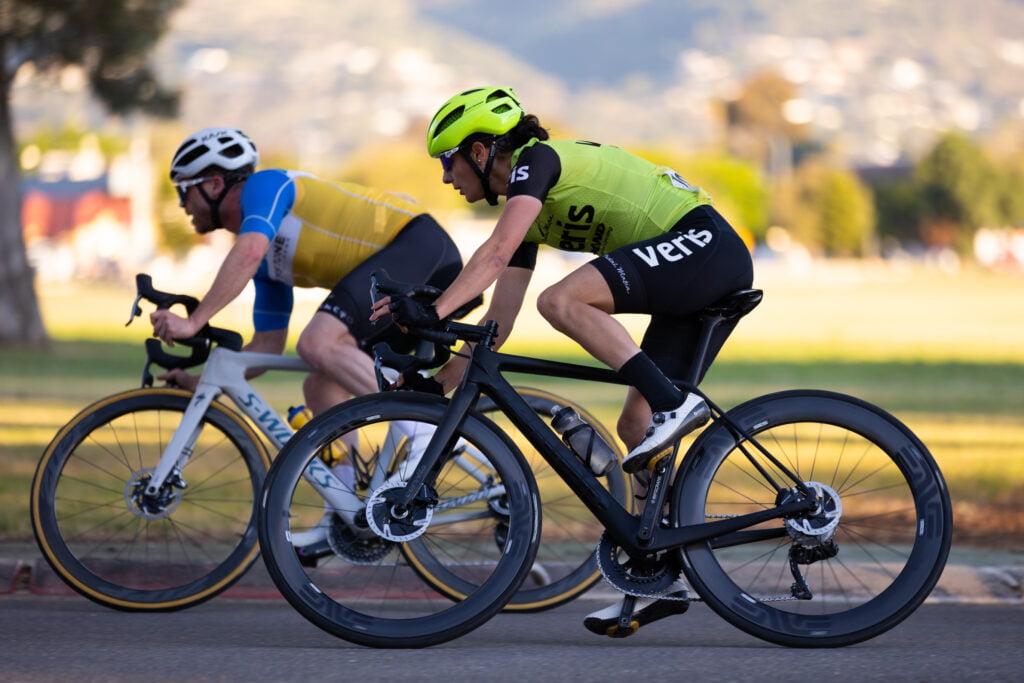 If I’ve learned anything from this spell, it’s that I can’t always rely on those goals such as events or races to keep motivated to train. I’ve tried to move my focus inward, looking at personal improvement and growth – just focusing on what I can do better at each training session.

If I’m in the middle of a repetitive training block, I try to set goals for some of the harder sessions to see if I can do a little better than the last time. For example, if I have the same interval set each week, I’ll try to average a slightly higher power output – which is where the InfoCrank comes in.

For me, training without my InfoCrank is like training in the dark. I really rely a lot on my power meter. It’s not just great for instant feedback on power outputs when I’m training, but also for tracking my overall improvements and progress. It’s taken all the guesswork out of my training plans.

The InfoCrank is by far the most accurate and reliable power meter I’ve ever used. I love that I don’t have to calibrate it again and again for every single training session. I also love that I know the data is accurate. It means my coach can give me valuable feedback on my training and where I need to make improvements. 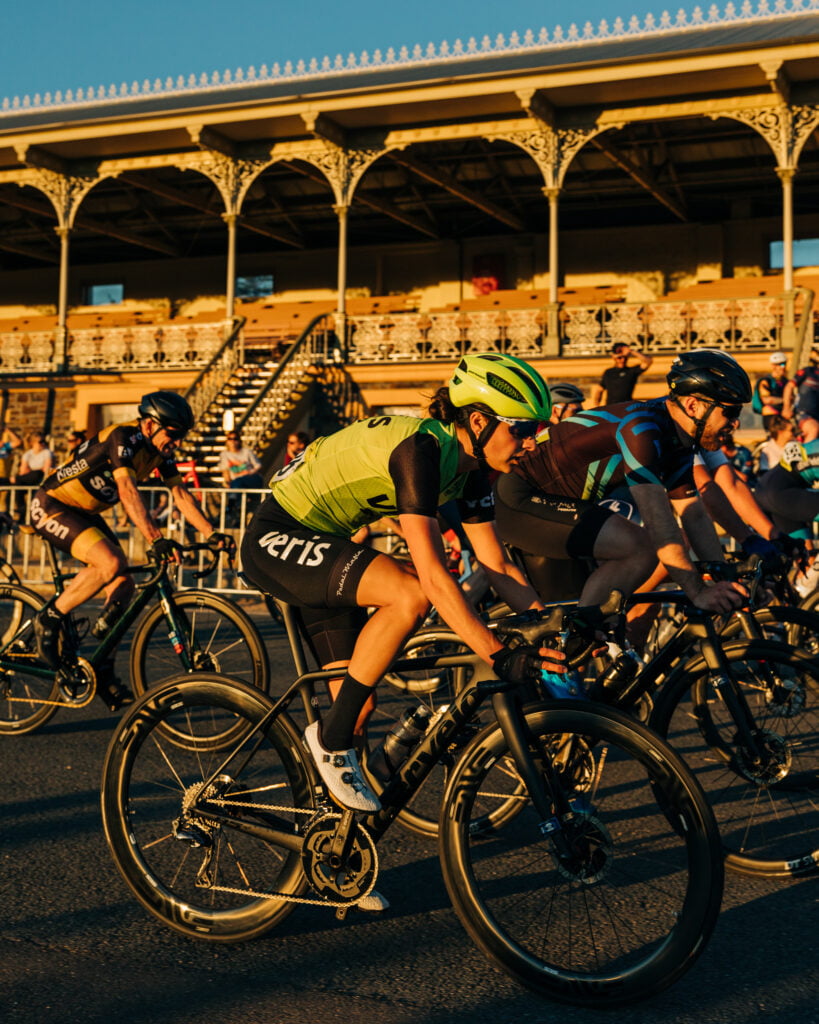