In the latest in our webinar series, Infocrank will explore the secrets of success with one of the UK’s longest standing women’s cycling teams, Storey Racing. The online event will feature team captain and co-founder, Dame Sarah Storey – one of the greatest cyclists of all time. Dame Sarah will be joined by two of the team’s longest standing members – former Para-cycling World Champion, Katie Toft, and upcoming star who is well-known across the racing scene for her attacking style, Lucy Gadd.

Katie first joined Storey Racing in 2019 as a double world champion and has since added three more world titles to her collection. Riding the C1 category of para-cycling, Katie was told as a child she would most likely never walk unaided and was never expected to learn to cycle. Her grit and determination to prove the medics wrong led her to the international podium and her story epitomises the Storey Racing mantra ‘best version of you’.

Having joined in her final year as a junior rider, Lucy Gadd is now one of the team leaders on the road, having shown immense aptitude for the many different types of role that exist within a cycling team. With a savage turn of speed and a quick thinking analytical race brain, Lucy has already proven her worth at UCI events such as Tour de Yorkshire and is one of the rising stars in the British amateur scene.

Needing little introduction, Dame Sarah Storey has done it all, winning Paralympic and world titles on the track and road, dominating her sport for the past 17 years and prior to taking up cycling was an immensely successful international swimmer.

At the Tokyo Paralympics, Dame Sarah became Britain’s most successful Paralympian of all time – dominating her events to win three more gold medals to take her to an unprecedented 17. 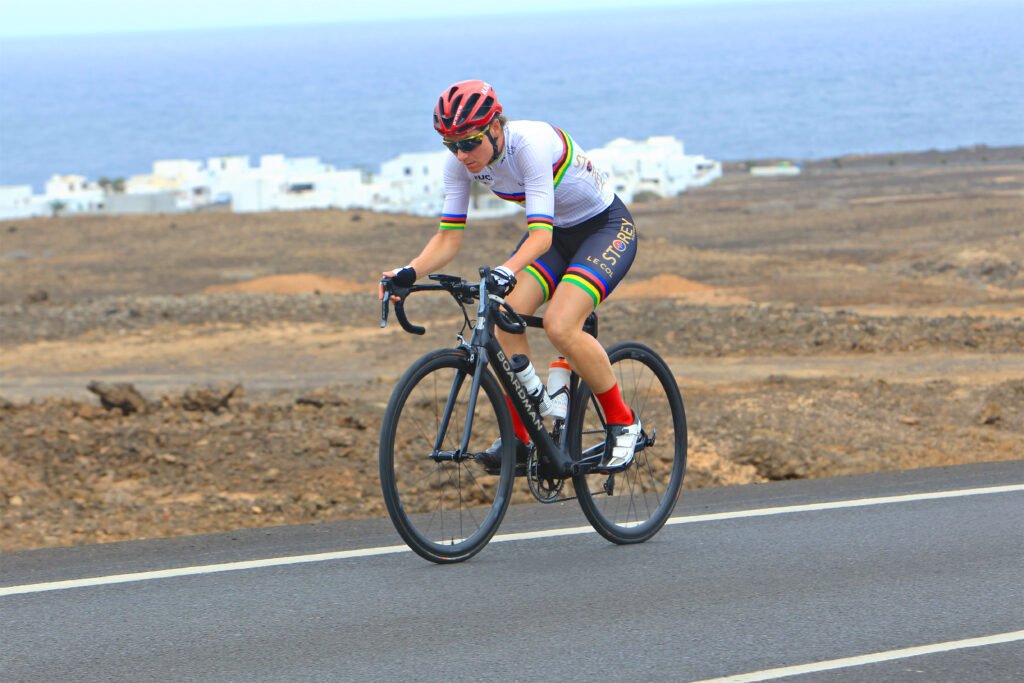 But it’s not just on the world stage where Dame Sarah has made an impact. Co-founding the women’s team Storey Racing has enabled many British women to develop to the international peloton and the team has certainly made its mark on the domestic racing circuit in a myriad of disciplines over the years. With national titles on the track, road, cyclo-cross and mountain bike amongst the palmares of the alumni and current riders, the team is a highly respected set-up with a sought after ethos and the backing of many great partners.

Katie, Lucy and Dame Sarah will be joining Infocrank’s latest webinar on Saturday 19 March at 7pm (GMT) to share their insights on the sport, reveal what motivates them to strive to be the best version of themselves and how the Infocrank power meter has helped inform training schedules and race day tactics.

Throughout the live event there will be an opportunity to submit your questions to any of the three riders via the chat function on the webinar.

The online event will take place on Saturday 19 March at 7pm GMT. Click here to view the session and sign-up. 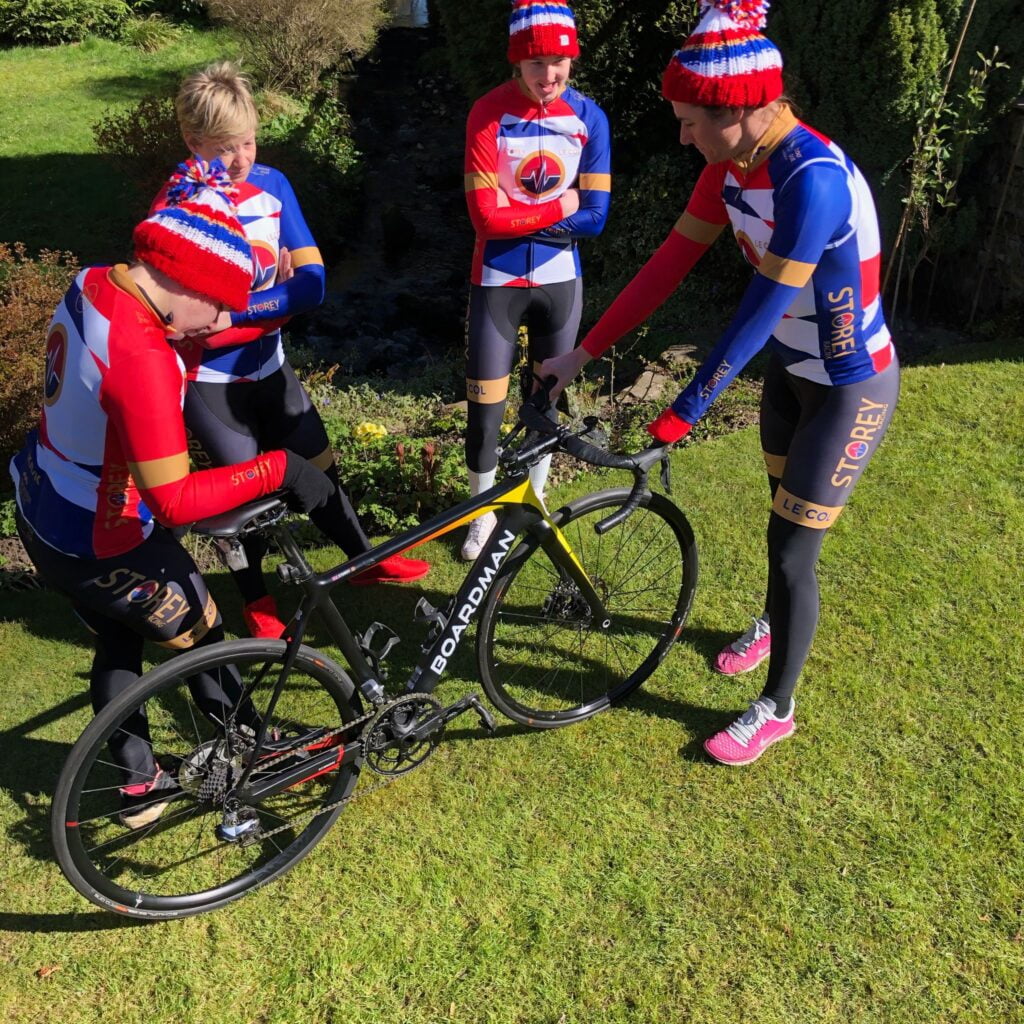