Many power meters tell you to calibrate as often as possible. Bryan Taylor, founder and CEO of Verve, explains why it’s important that you do not re-zero your power meter.

Stop re-zeroing your power meter! Many power meters tell you to calibrate as often as possible. But when do the numbers start to ‘go off’? Bryan Taylor, founder and CEO of Verve explains why it’s important that you do not re-zero your power meter.

Back in the day, you had to zero your power meter before use. Cyclists did not only get tired of that – they actually forgot to do it. This meant that regardless of the manufacturer’s claims of accuracy, the actual situation was that most rides by most people bore little resemblance to truth.

I was often running late for group rides – my fastest 30 minutes was my sprint to the start and then the chase to catch the bunch. Did I have the time or thought to zero either of my devices? Once or twice, I suppose, but most of the time, no!

So, when the manufacturers got this feedback, they came up with the idea of doing the zeroing automatically – you forgot, but we will just do it for you while you are backpedalling or some such action…

As any engineer who is not involved in cycling would say to me; ‘If you have to zero each day, then obviously the product is faulty’. Our engineers took that truth to heart and – because they were not immersed in the cycling world themselves – it never occurred to them that a measurement device would be sold that needed calibration or zeroing on a regular basis. 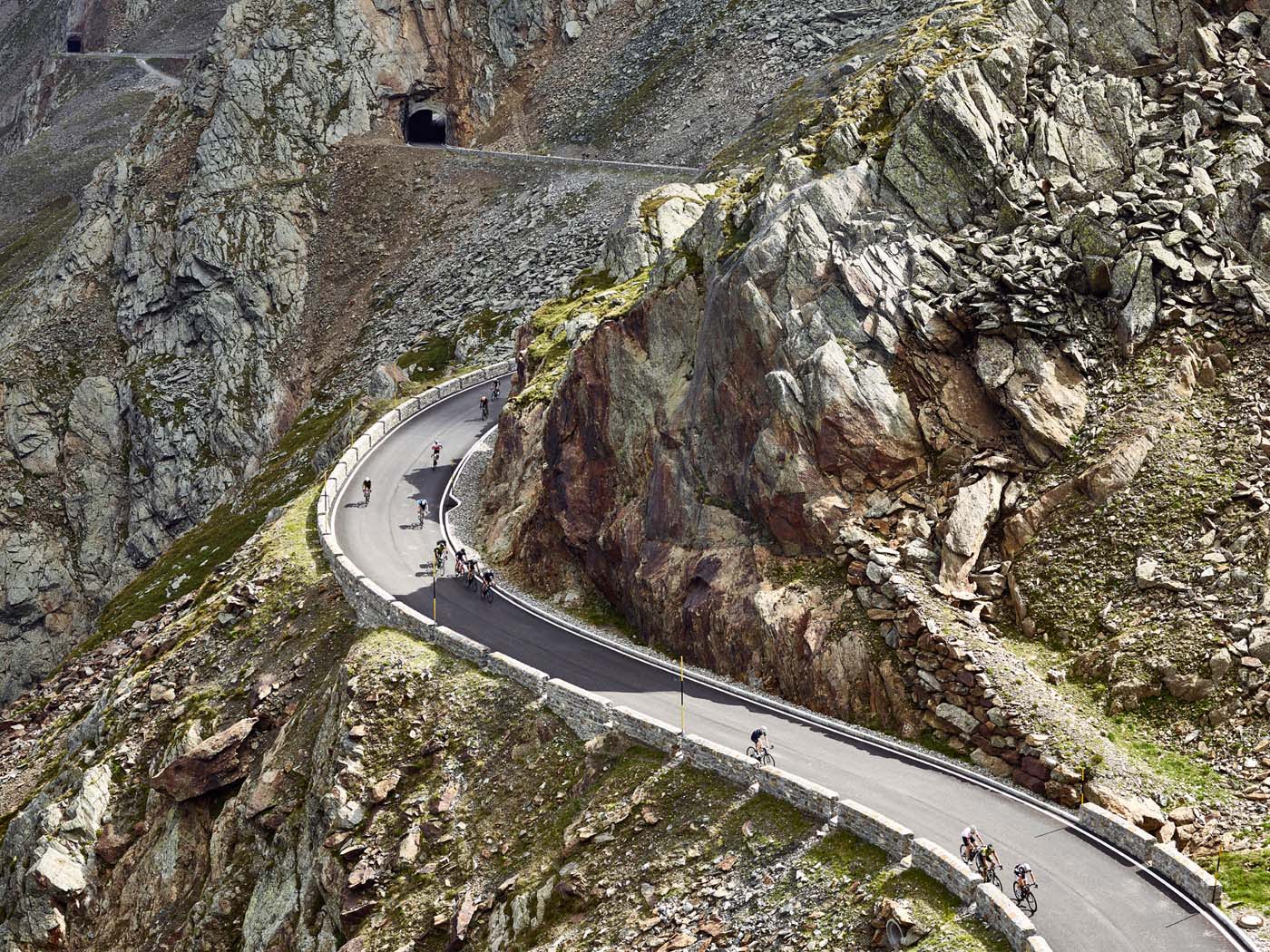 Why does the InfoCrank (both the original and the IC2) not require regular zeroing and never needs calibration?

The truth of the calibration is such that our largest federation customer actually asked us to switch off the ability of the rider to zero the cranks. Their rationale was that the riders could make mistakes that can invalidate their performance numbers.

So if you have a power meter that requires zeroing or calibration regularly or does it by itself automatically, you are behind the game. Quite frankly, you have no idea if your numbers are right at any time.