Verve Cycling has enlisted the services of one of the all-time greatest designers in elite cycling - Dimitris Katsanis.

Verve Cycling has enlisted the services of arguably the greatest designer at work within elite cycling today, Dimitris Katsanis. Together, they aim to develop the world’s most cutting-edge measurement technology.

Dimitris is the mastermind behind the Great Britain Cycling Team track bikes that have garnered so much attention over the last 20 years and have been ridden to literally hundreds of World and Olympic medals over that time. Dimitris and his company Metron Additive Engineering are also responsible for much of the bleeding-edge equipment in use on the road by Team Ineos (formerly Team Sky) that have been ridden to dozens of Grand Tour wins over the last eight years.

Dimitris will contribute his engineering brilliance and years of cutting-edge insight and understanding of aerodynamics gathered from cycling, motorsport and aerospace applications and will work closely with Verve Cycling’s in-house engineers on a number of world-beating innovations. 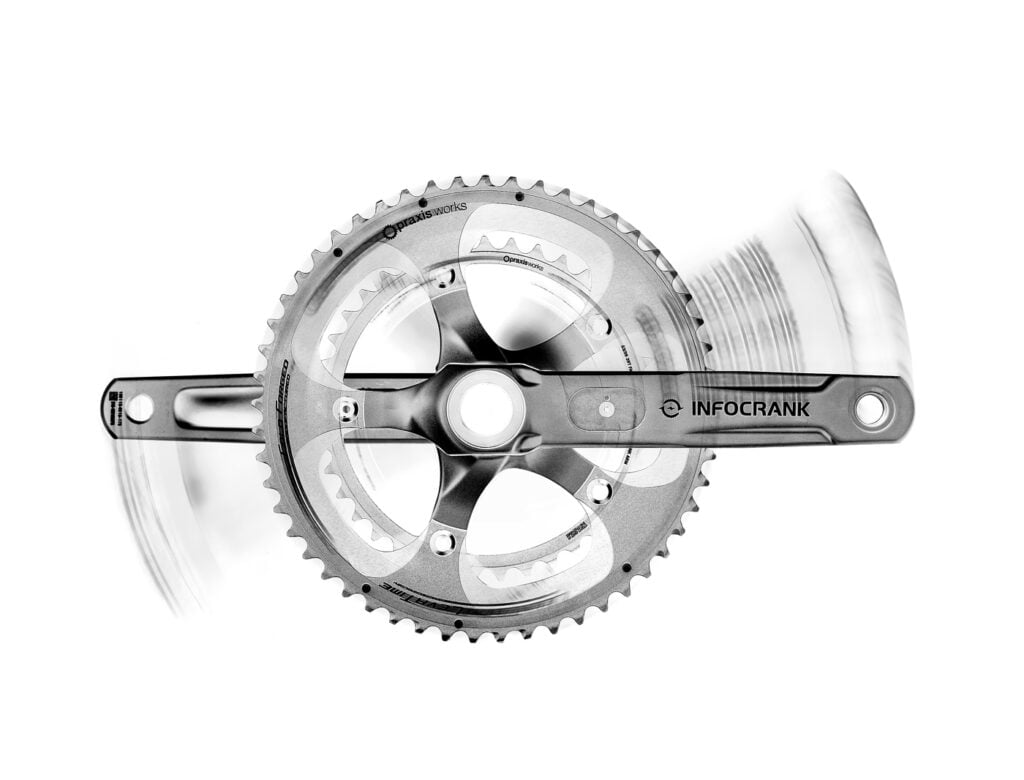 Dimitris Katsanis, founder and CEO of Metron Additive Engineering, said: “Working at the cutting-edge of cycling performance has always been a passion of mine, and so when Verve Cycling approached me and shared their vision for the future for cycling power meters I knew I had to be involved. We have some incredible projects that we’re working on together and cannot wait to release to the world.”

Verve Cycling is the creator of the InfoCrank power meter, used by most of the world’s globally-dominant cycling national governing bodies, including British Cycling, as well as cycling’s global governing body the UCI.

Dave Parsons, Verve Cycling commercial director, said: “Naturally we are really pleased to work with Dimitris and his team on various projects that we hope will cement our reputation as the only company truly serious about cycling power measurement. Once we set ourselves the objective of working with the best in the business there really was only one choice.”

Independently proven to be the most accurate and reliable power meter in the world, the InfoCrank is simple to use yet provides an extremely detailed level of instant data to both rider and coach, with torque and cadence recorded 256 times per second.